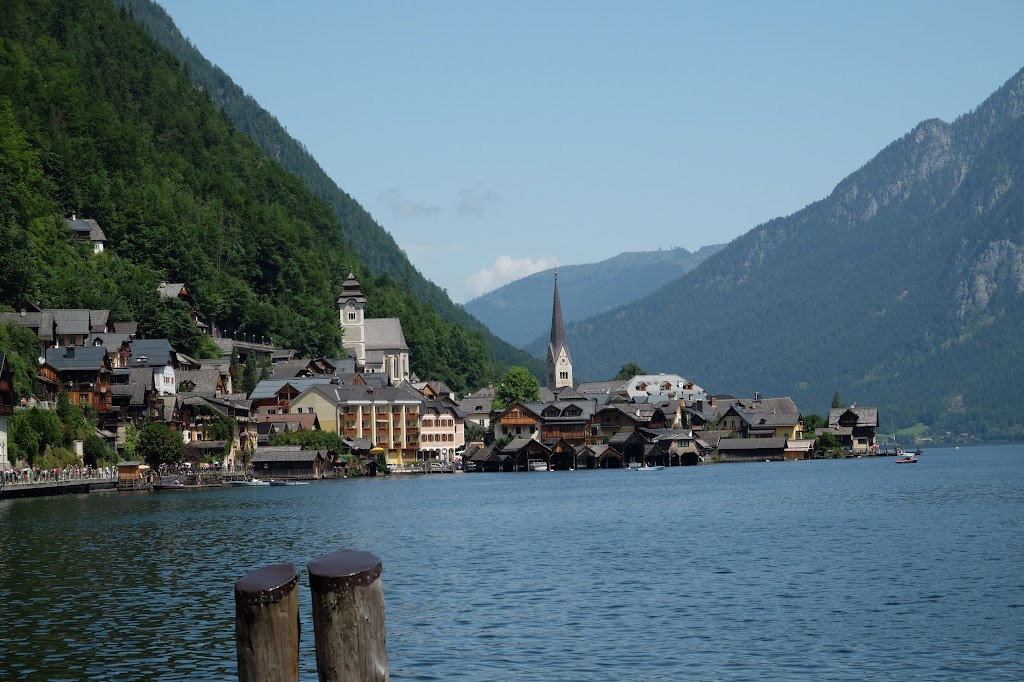 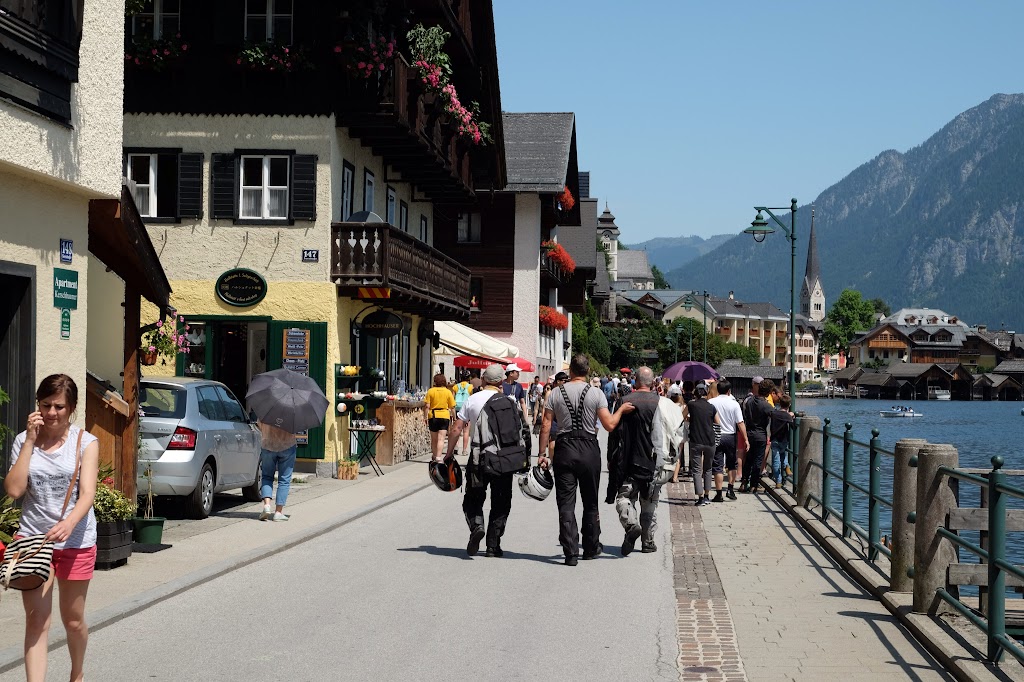 Three likely lads out for a stroll. 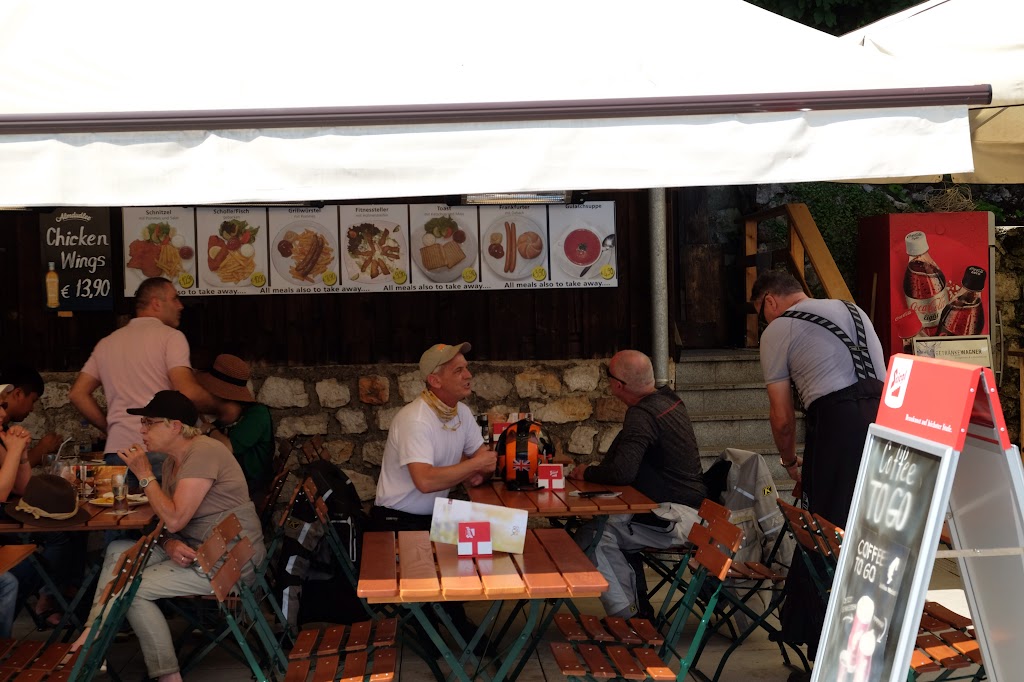 Lunch in the shade 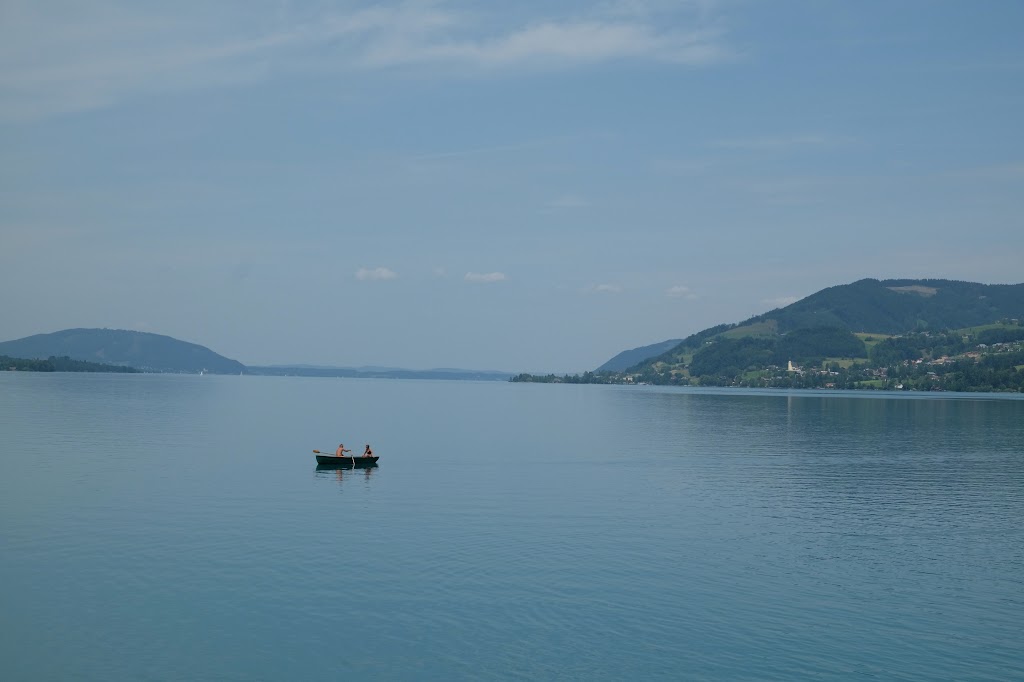 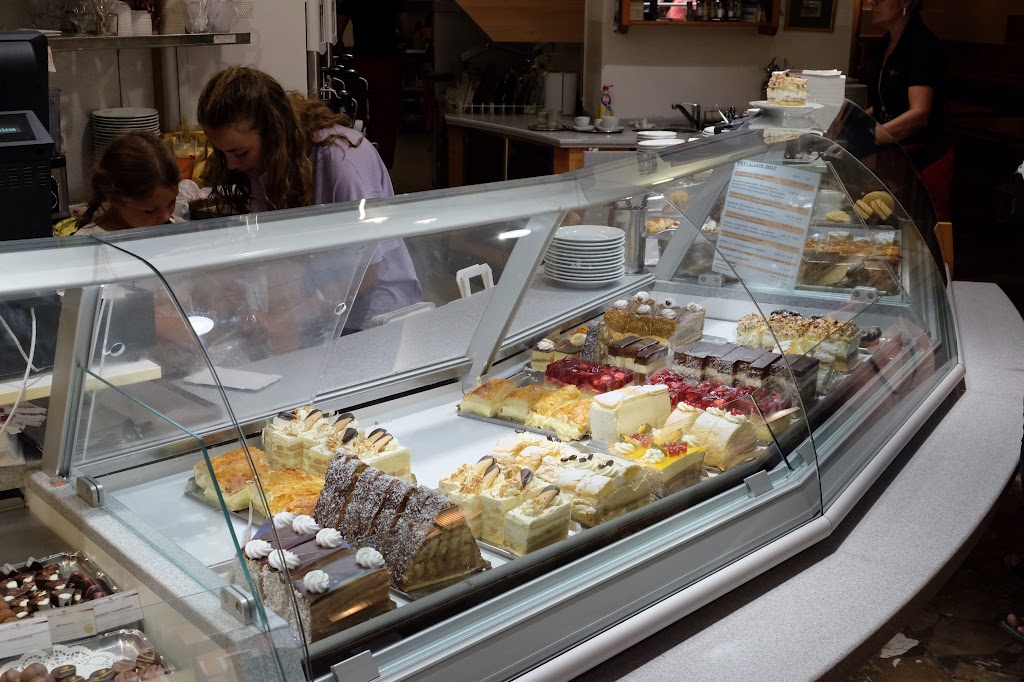 A wonderful selection of cakes