Breakfast in Italy, lunch in Slovenia, dinner in Croatia

Over breakfast, Rob announced that he was not going to go any further on the trip. He was struggling with his hips and needed to get back for a steroid injection. We packed up and left Rob at the gate heading southwest towards Trieste and Slovenia. Crossing into Slovenia was a non-event as they are in the Schengen zone.

After we crossed the border, we stopped at the first place for lunch, Porkys barbecue join. Nothing to write home about but we were able use Euros. Little did we know Slovenia had adopted the Euro ten years ago in 2007. 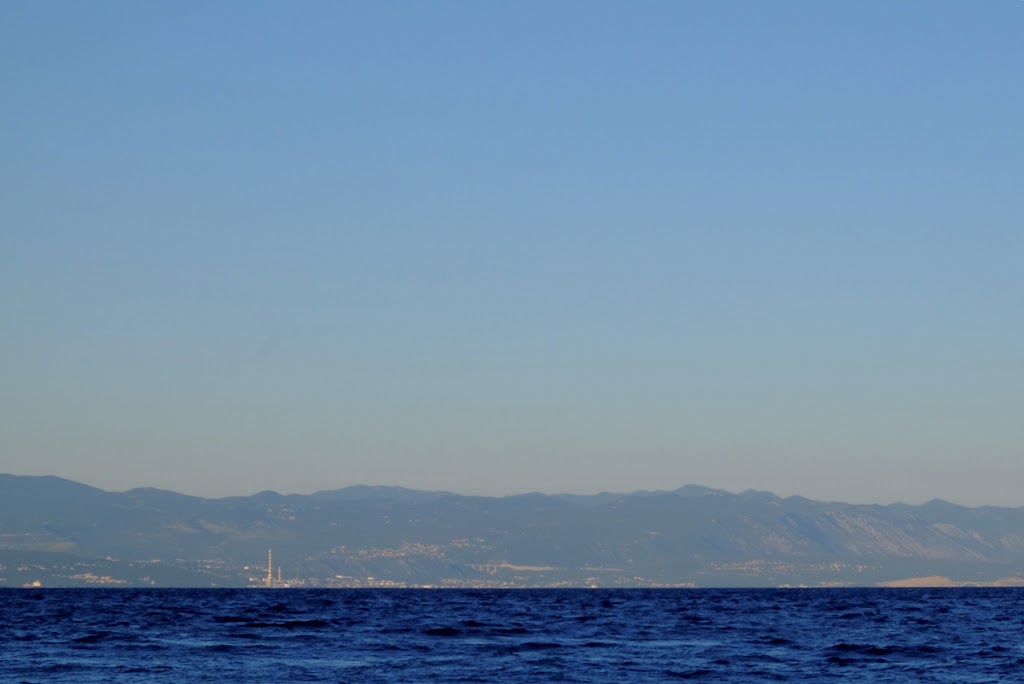 We arrived in Medveja early afternoon and got our tents set up. Here is the view across the bay to Rijeka. What was interesting was that although we arrived on the Adriatic which faces west we were on the west side of a bay facing east. We could see the sunrise but not the sunset. 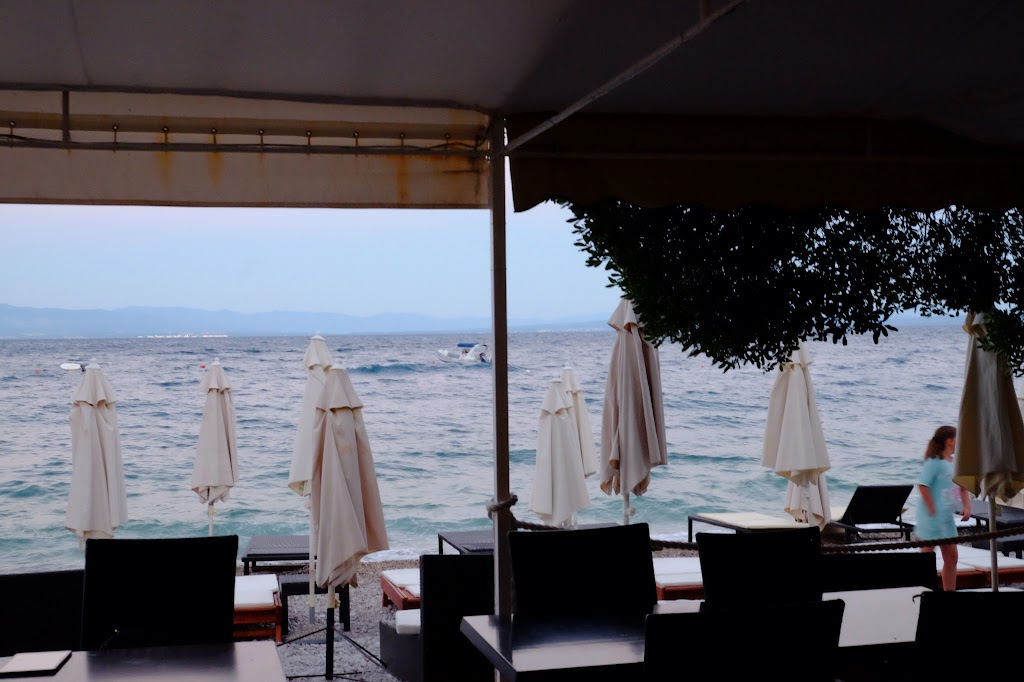 Dinner was at a quiet place on the beach which was quite deserted. It seems we are a week ahead of the real holiday traffic.